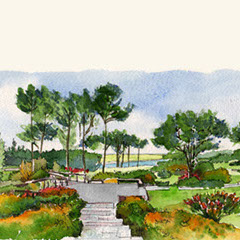 In the late 60´s of the 20th century, André Jordan decides to resume the trajectory of business initiated by his father, Henrik Spitzman Jordan, in Portugal, and identifies the great opportunity that tourism represents to Portugal, in the real estate development area. Because of its climate and geographic localization, because of its originality and landscaped diversity, patrimonial richness, of history and culture, as well as for the proximity to the great centres of Europe, Portugal had potential to develop a strong tourism industry, for holidays and for second homes. The main target would be the classes with a strong acquisition power that the post war had generated in northern Europe.

And so, the idea to create Quinta do Lago, in the Algarve, was born, through Planal, the company that developed the real estate.

Inspired in the Uruguayan resort of Punta del Este, the project was elaborated by the teams of the architect João Caetano and the engineer Pedro Vasconcelos. Quinta do Lago has a history full of characters, events, setbacks and successes, as its kick of happens precisely in the most critical time of Portugal´s recent history: the transitions of the authoritarian regime of Estado Novo to a constitutional democracy. The success route of Quinta do Lago was interrupted in 1975, with the state intervention in Planal, and was resumed in 1981, when the company was returned to its owners.

The persistent and sustained success of Quinta do Lago, nearly 50 years after its genesis, is reaffirmed by the recognition of the Savills annual report in 2010, as the most successful leisure property development in the world. 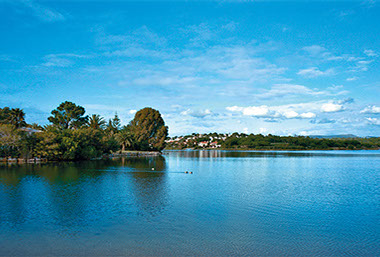 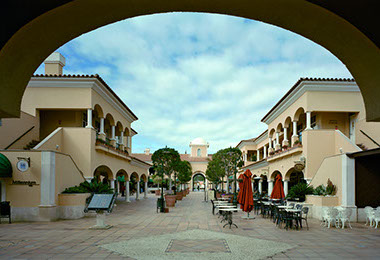 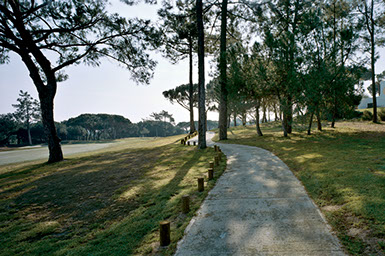 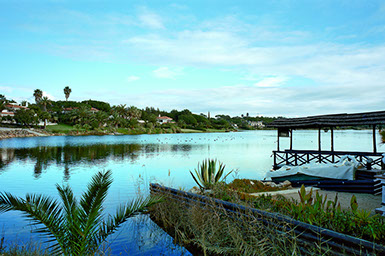 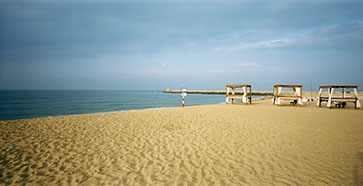 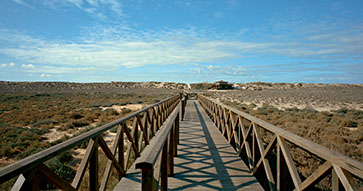