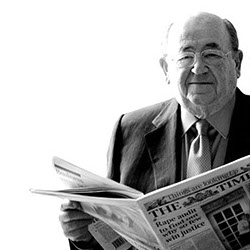 It is my great pleasure to highlight this charming interview with Paula Rego, published in The Sunday Times, last September 21st. Paula Rego (Dame of the British Empire, equivalent to Sir) is currently the  most celebrated painter in the United Kingdom, a truly successor of Francis Bacon and Lucien Freud.

As a full member of the Club of the 8O's, I read with interest all news (or books) on the life and the experience of my fellows. I try to find tips for living, since there is no prior preparation for this condition.

In recent weeks our club received two distinct stars: Sophia Loren and Brigitte Bardot. I crossed, briefly, the trajectories of both.

Bardot  came to a long stay in Buzios, a fishing village with beautiful beaches unveiled by the jet set, in the company of her husband Bob Zagury, a Moroccan living in Rio de Janeiro. Bob was a companion in our «dolce vita» and we are proud that one of ours had seduced the biggest star of the moment.

Later, in 1973, a friend of mine and artists agent, proposed the production of a film with the great Italian actress, to be filmed in the Algarve, on the set of Quinta do Lago, then just starting. I was able to raise, just by telephone calls, the funds required by the producer Carlo Ponti, the husband of Sophia Loren. After several telephone conferences, he agreed to come to the Algarve with the star, both incognitos, to visit the locations. A historic event killed the project...

But not only from famous people we receive life lessons. I was touched by the profile of Mr. Joaquim Carmona, published in the weekly Portuguese newspaper Expresso. An example of the most noble and pure in the Portuguese soul.

In everyday life, by reading the press and decoding the signs of the moment, looking around and capturing the movements of multiple interactions, André Jordan shares with us his Observation Deck. 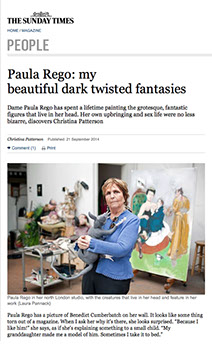 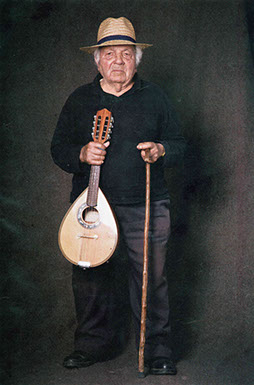 Karl Otto Pohl and his wife Ulrike arrived at Quinta do Lago unknown, with the family, in 1982. Karl Otto Pohl was then president of the Bundesbank, the central bank of Germany. At the time, and together with Paul Volcker, the chairman of the Federal Reserve in the United States, was the dominant personality of the world economy. We were great friends and over the years I had the privilege of having access to an extraordinary vision of the global economy policies.

In 2000, Karl Otto, Ulrike and their children inaugurated the charming house built in Quinta do Lago, a feast with remarkable people from all over the world. Characteristically, the banquet was a "barbecue" steered by the wellknown Horacio, owner of the popular restaurant O Ribeiro, in Almancil.

We will miss this exceptional man in Quinta do Lago. He was a great friend of Portugal in difficult times, as stated by Mario Soares in a lunch offered in the presidential palace when Karl Otto Pohl was re-elected for a new term at Bundesbank. Later he would renounce the post, by disagreeing with the monetary policy of Chancellor Kohl.

Always alert to the movements of the markets and the opportunities, the Financial Times published an article entitled «Property investors from abroad offer Lisbon the passport to recovery». The writer Trish Lorenz notes that «a combination of visa incentives and new developments is creating a surge of foreign investment in the Portuguese capital.»

Anthony Lanier, from the American company East Bank, highlights the low price, compared to other European capitals: «East Bank is not just talking about the likes of London, where costs are prime residential properties are about € 33,000 per sq meter. Even smaller than box European placing are significantly more expensive than Lisbon. In Vienna you're paying around € 25,000 per sq meter is the well-developed asset in a prime location; in Lisbon the cost is around € 6,000 per sq meter for the same thing.» 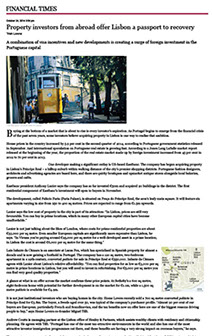 Real Estate and Lisbon in the FT